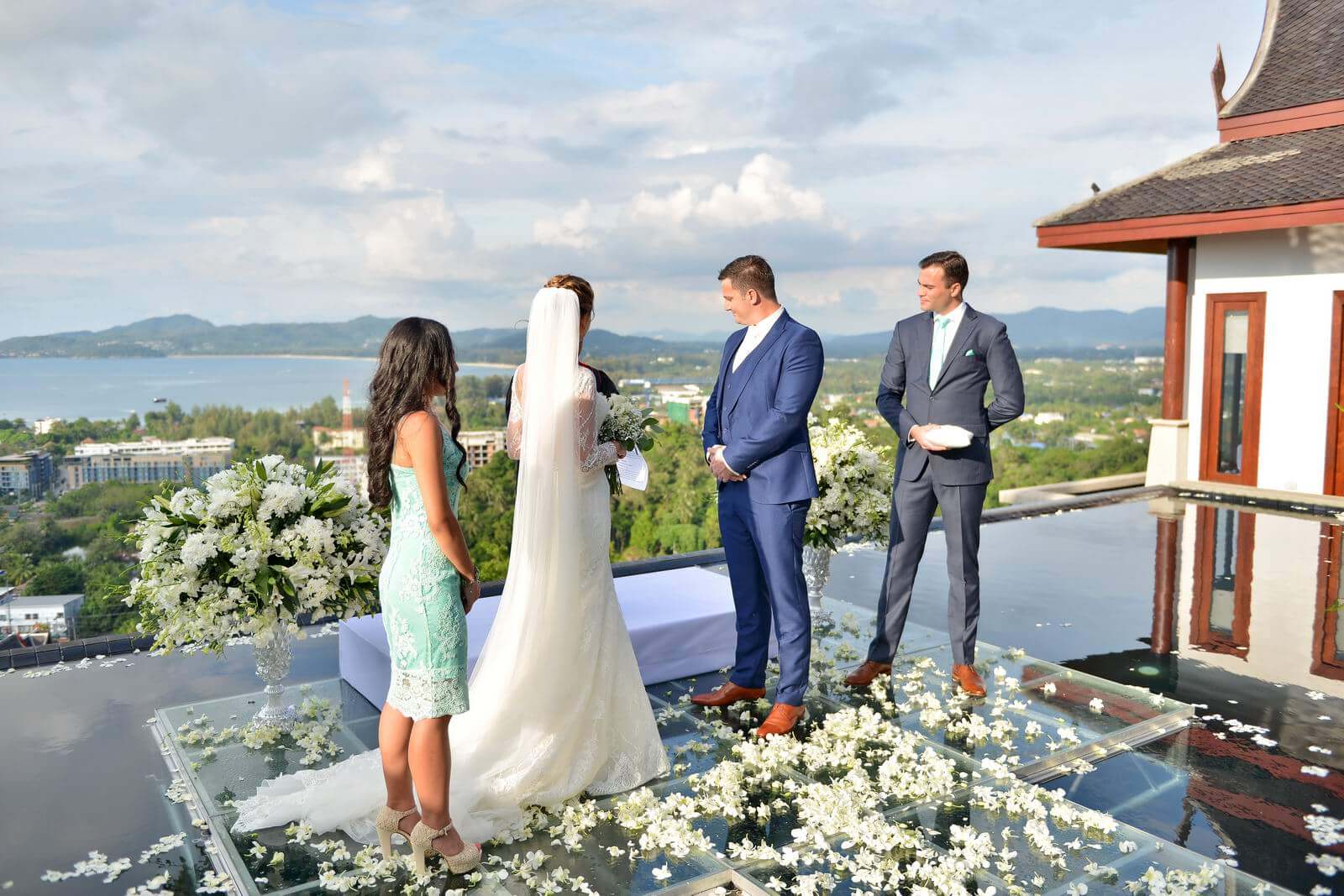 There are various ranges of religious believes under the Protestant groups. The differences in and practice are reflected in their wedding services. Protestants are Baptists, Lutherans, Methodists, Episcopalians, Presbyterians and others. The relationship of the church to the Christ is considered much like the relationship between a husband and spouse.

A Protestant Wedding differs from other religions in that it is a worship service in which, the will of God is served and Lordship of Jesus is proclaimed. The wedding guests take part in the wedding, by sharing in songs, Christian readings in responses to the bride and grooms exchanging of vows, the couple may share in communion during the wedding.

There are very little restrictions regarding the location and time of marriages, except during major religious holidays, such as Christmas and Easter.

Protestants who have previously married or divorced are able to re-marry, although some denominations may require a release from Church officials, In order that the marriage can take place.

Christian Episcopal marriage is a solemn and open covenant between a woman and a man, within the presence of God. It is required that one of the parties be a baptized Christian; that the wedding be attested by no less than two witnesses; and that the marriage comply to the laws of the State in which the marriage is held as well as to the canons of the Church.

Episcopal canon, require a notice be given at a minimum of 30 days prior to the scheduled wedding. An Episcopal priest should obtain consent from the Bishop in order solemnize the marriage, of any previously married parties.

It is important for the couple to arrange to talk with the Rector regarding the wedding prior to any other plans are finalized, the priest should also be contacted well in advance, in order to avoid conflicts in scheduling. An advance notice of several months is the rule of thumb, rather than the exception

Counseling prior to the wedding

Being that marriage as a serious act and life long commitment, the Episcopal Church requires that all members of the Church who wish to marry receive counseling, in order to prepare and insure, a long lasting marriage.

A priest or bishop or both preside at the wedding there for Blessing the Marriage, these ministers alone have the power of pronouncing the rights of blessing, and of celebrating the Holy Eucharist.

When both a bishop and the Priest are presiding over the service, the bishop should pronounce the blessing and preside at the Eucharist. A deacon, or a priest, may deliver service, asking for the Declaration of Consent, read the Gospel, as well as other assist with other functions at the Eucharist.

Thailand Wedding is one of the most successful and creative wedding companies in Thailand doing more than 2,000 successful weddings over the past 20 years.

We pride ourselves on our fine service and satisfied customers, and not only make this business for the business, but for the fact that we love what we do, making people happy.

Our philosophy is to not only to make a great wedding but to make friends, we have had many of our satisfied customers return after years sometimes with their children and family just to stop bye and say hello returning to the spot were they first united , we love this sort of feeling and long term friendship.