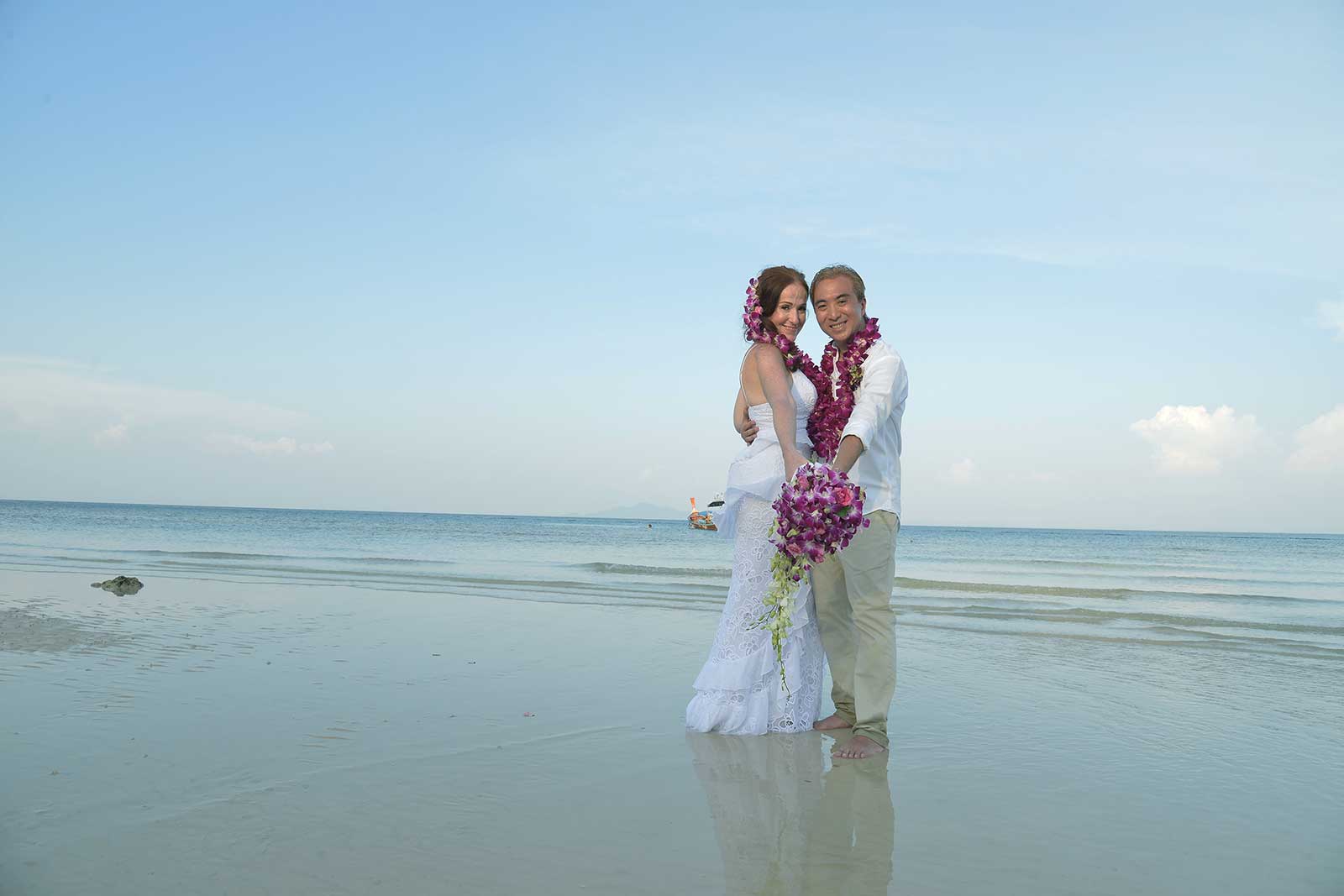 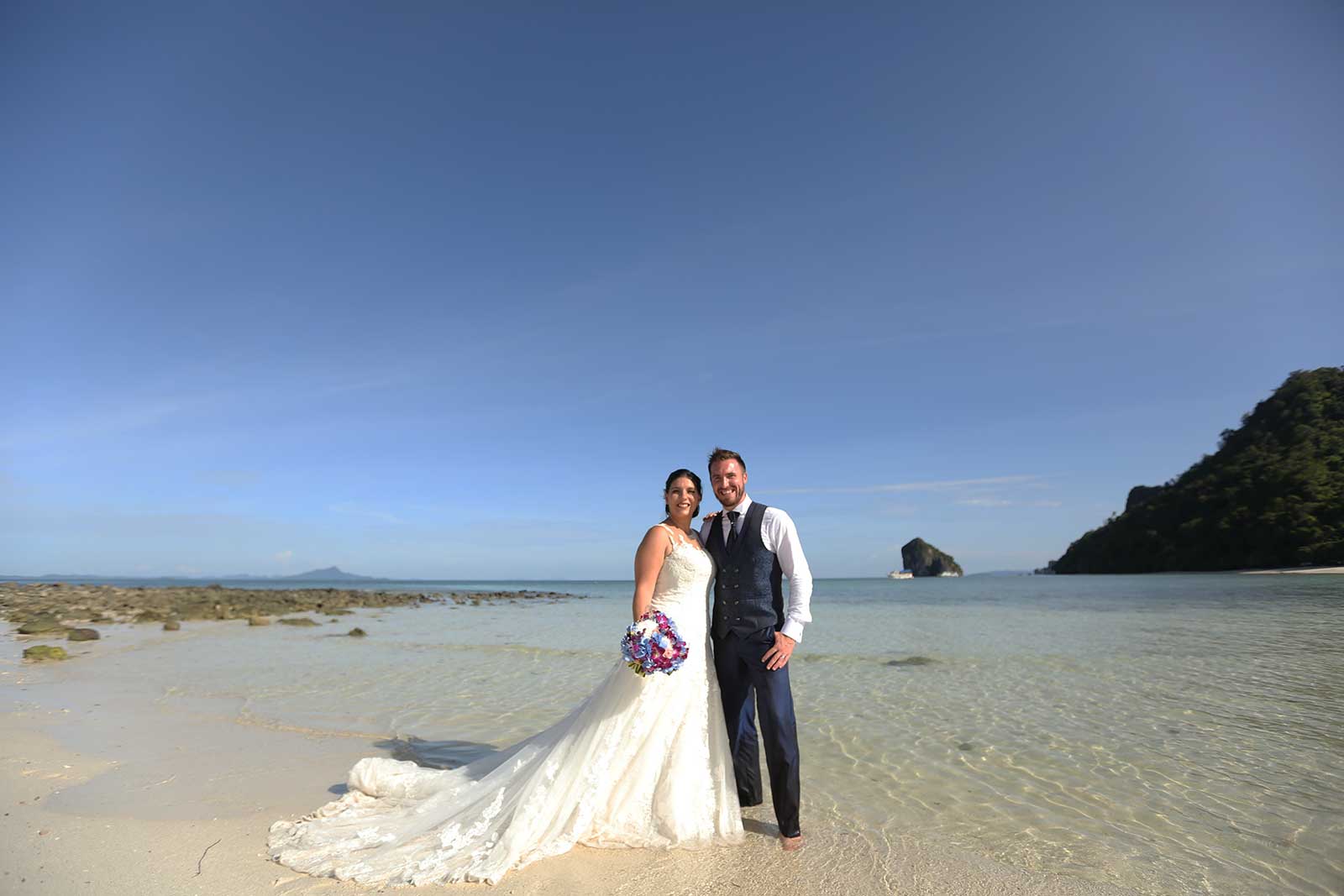 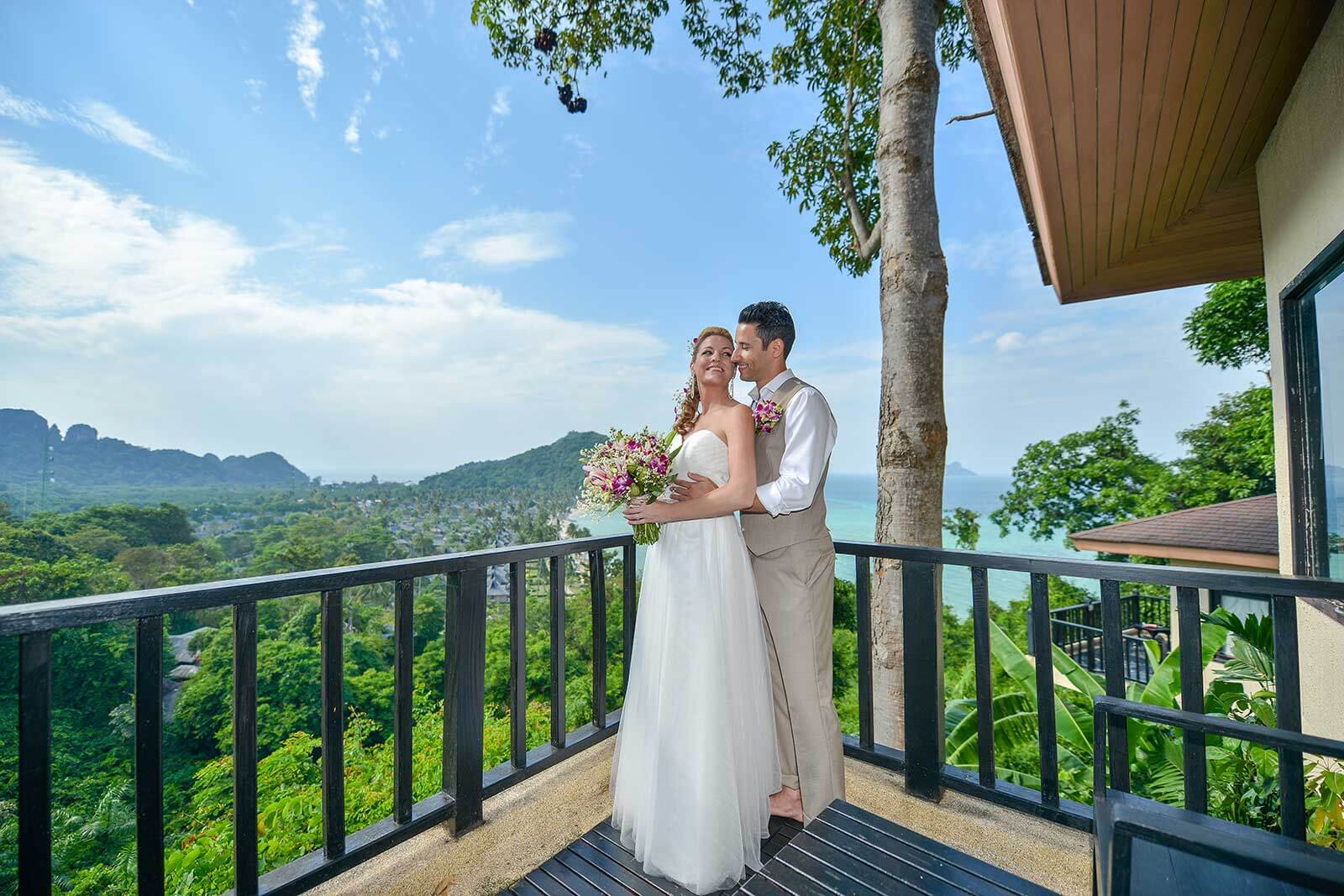 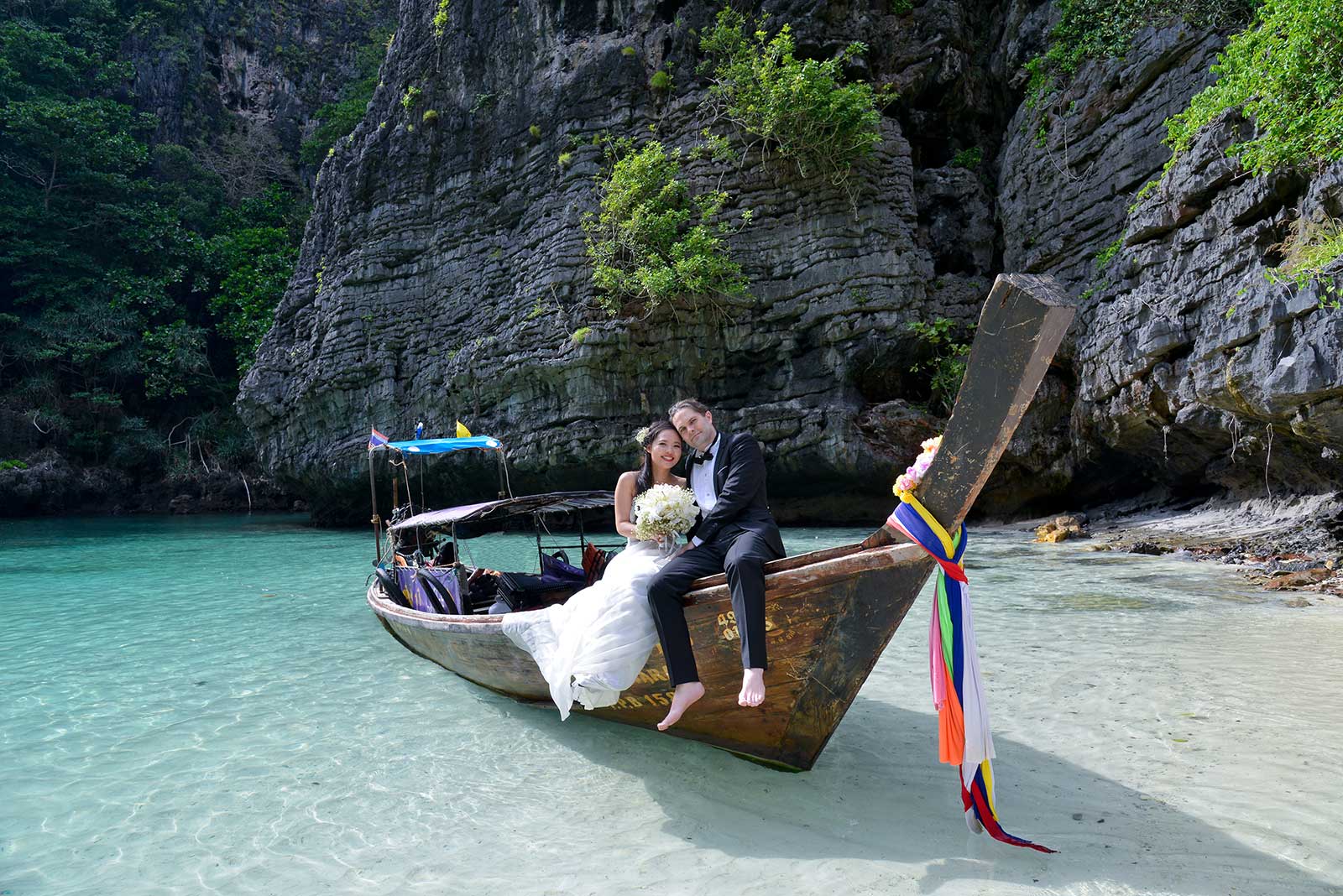 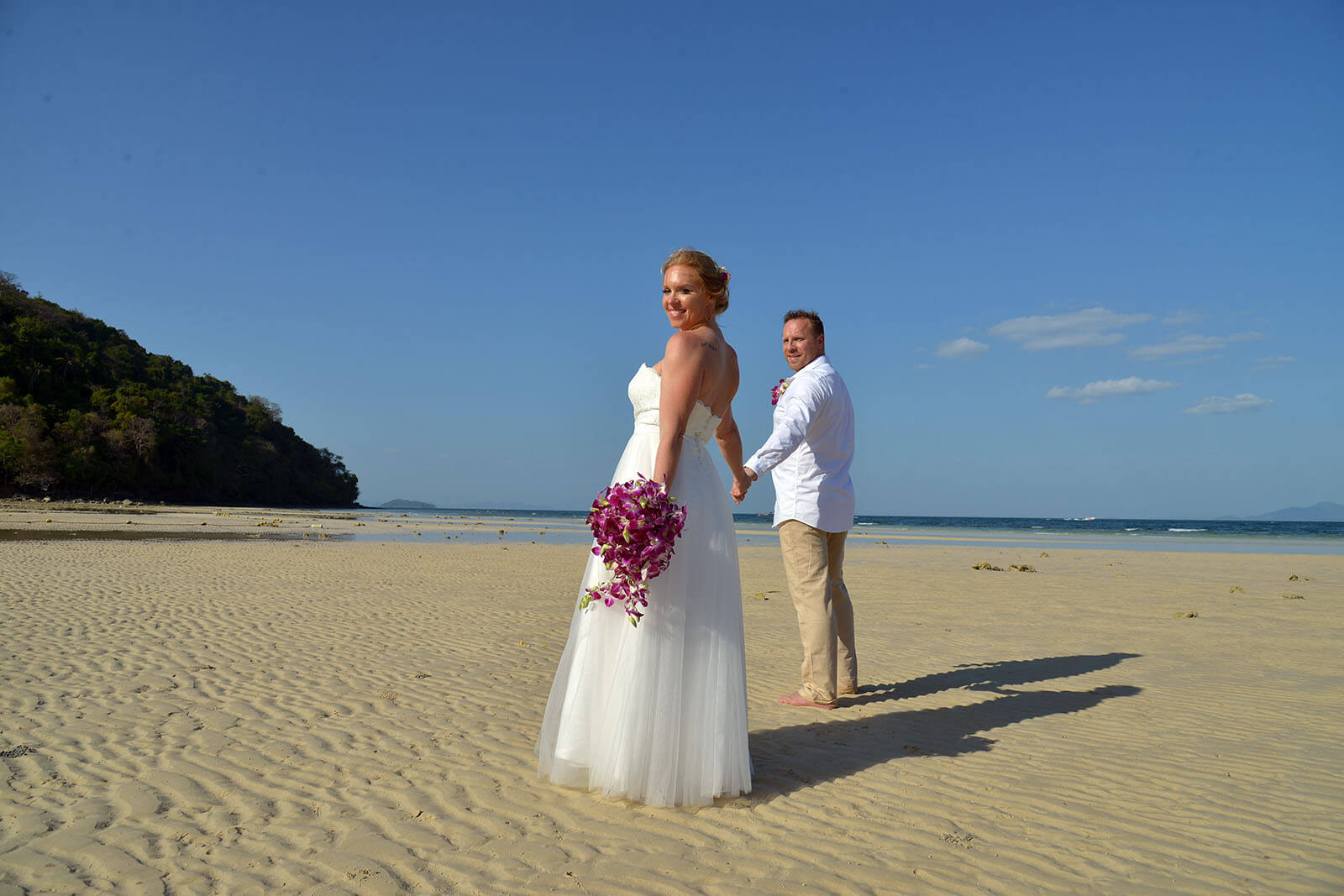 The Phi Phi Islands are located in Thailand, between the large island of Phuket and the western Andaman Sea coast of the mainland. The islands are administratively part of Krabi province. Ko Phi Phi Don (“ko” meaning “island” in the Thai language) is the largest island of the group, and is the only island with permanent inhabitants, although the beaches of the second largest island, Ko Phi Phi Lee (or “Ko Phi Phi Leh”), are visited by many people as well. The rest of the islands in the group, including Bida Nok, Bida Noi, and Bamboo Island (Ko Mai Pai), are not much more than large limestone rocks jutting out of the sea.

Phi Phi Don was initially populated by Muslim fishermen during the late 1940s, and later became a coconut plantation. The Thai population of Phi Phi Don remains more than 80% Muslim. The actual population however, if counting laborers, especially from the north-east, from the mainland is much more Buddhist these days.

The islands came to worldwide prominence when Ko Phi Phi Leh was used as a location for the 2000 British-American film The Beach. This attracted criticism, with claims that the film company had damaged the island’s environment, an accusation the film’s makers contest. The film’s release was attributed to an increase in tourism to the islands. Phi Phi Leh also houses the ‘Viking Cave’, from which there is a thriving bird’s nest soup industry.

Ko Phi Phi was devastated by the Indian Ocean Tsunami of December 2004, when nearly all of the island’s infrastructure was destroyed. As of 2010 most, but not all, of this has been restored.